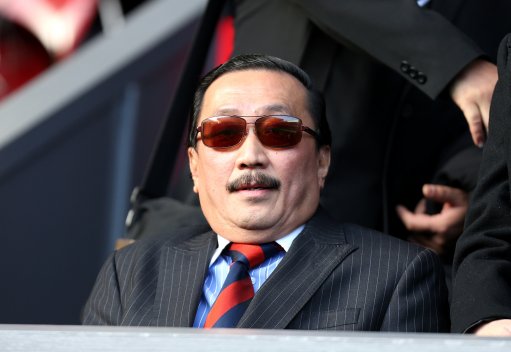 Not that we wish to overshadow ex-Leyton Orient boss Russell Slade’s appointment as Cardiff City’s new manager, but Vincent Tan has used the opportunity to get in yet another sly dig at former Bluebirds boss (and Tan’s perennial arch-nemesis), Malky Mackay.

While welcoming Slade to Cardiff via a statement on the club website, Tan slid this little zing-a-linger into the third paragraph:

“Look at Russell’s track record. He certainly deserves to be given a chance.

“After all, Cardiff gave a chance to a mediocre manager from Watford and he took the Club to the Premier League.

“I did however give him a lot of money to spend for that – in fact, too much money.”