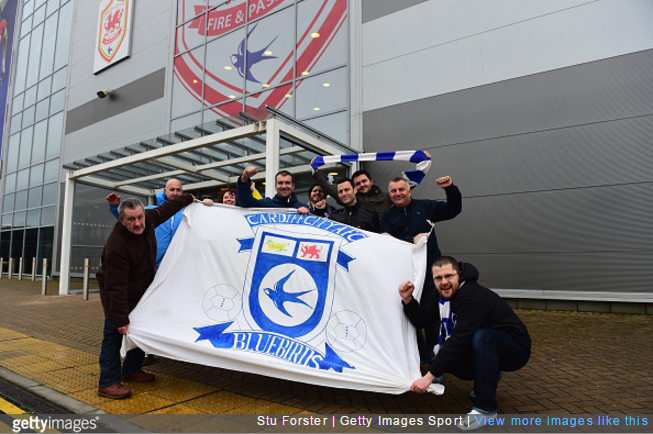 We think it’s fairly safe to assume that the majority of the football community are at odds with the Football League’s recent decision to rebrand themselves as the “English Football League” due to the simple fact that it equates to little more than a glib corporate ploy – and an utterly needless one at that.

However, Cardiff City, one of the two Welsh sides currently playing in the 72-team pyramid, have an extra, rather obvious bone of contention.

In fact, the Cardiff City Supporters’ Trust have openly barracked the Football League authorities today over their decision to gloss over the fact that not all teams under their umbrella are actually based in England.

Tim Hartley, chairman of the Trust, told Press Association Sport that he believes the revamp is “insulting” and will do little to benefit many of the teams in the three Football League divisions:

It’s a little bit insulting that both Welsh clubs and potentially many more from lower down the football pyramid will be classed as English.

The rebranding is factually incorrect and completely unnecessary. Newport and Cardiff City are both in the Football League.

“The rebranding will make a lot of money for companies making logos and headed paper but will do nothing for teams playing in the three divisions. What’s the point?

The Football League had status, we knew what it meant, why mess with a brand that clearly works?

I have contacted the club (Cardiff) asking whether they were party to this decision.

[The announcement] was the first we had heard of it. It underlines once again the need for formal, structured consultation between fans, their clubs and the football authorities.

Cardiff’s compatriots over at Newport County (of League Two) are the other Welsh side that will theoretically playing in the English Football League© as of next season.

While neither club have commented publicly on the matter as yet, the PA report that “both are likely to be seeking assurances that their value to the organisation is highlighted”.

Still, at least the fantastic new logo was worth all the hassle… 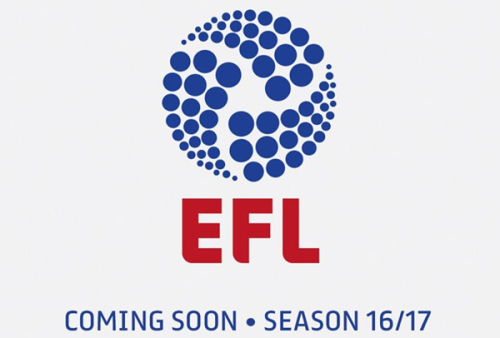 As we said yesterday, all we see is ‘dishwasher tablets’.