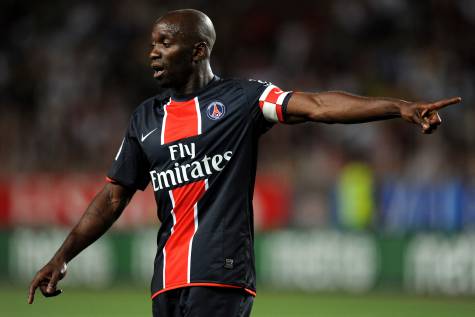 Claude Makelele, what an anchor!

Former Chelsea and Real Madrid holding midfielder Claude Makelele has announced that he will retire from football at the end of the current season.

The 37-year-old is currently playing in France with Paris Saint-Germain, and speculation had been rife that he was to be offered a further one-year playing extension at the Parc des Princes.

However, the midfielder announced his plans to hang up his boots in the summer via an interview with French television channel France 2 on Thursday evening.

A man of few words, Makelele told the reporter;

“I’ve decided this is my last year”