Not that he had an awful lot to do, but Jordan Pickford went into England’s friendly against the USA on Thursday night prepared to the hilt and ended the evening with a nice, clean sheet to his name.

Indeed, the Everton stopper was only made to face two shots on target, but an eagle-eyed spot revealed that he was more than ready should the marauding Yanks stage an onslaught upon his goal.

During a close-up, it was revealed that Pickford had scrawled crib notes about the States’ various penalty takers – names and their favoured shot direction – down the side of his water bottle… 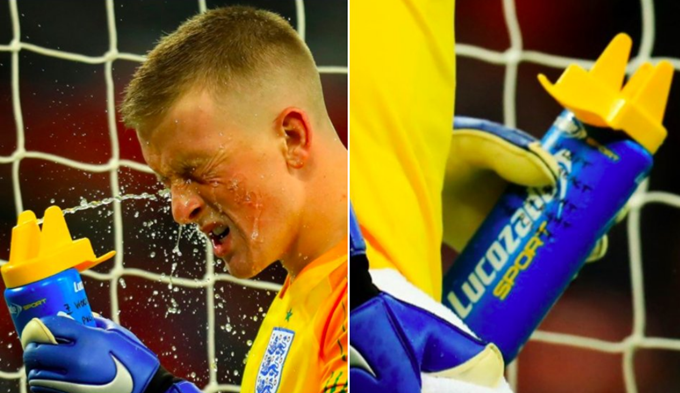 Looks suspiciously like a cheat code scribbled down in the back of a game manual to our cultured eye.

Pies can still remember it to this very day.