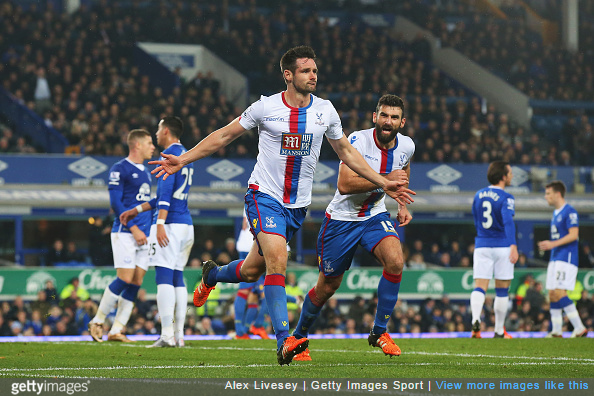 A pair of Croydon councillors are in hot – well, perhaps just the top end of lukewarm – water today after being caught dipping out of Monday night’s council debate over government cuts to watch Crystal Palace’s Premier League tie against Everton.

Labour members John Wentworth and Pat Ryan were both spotted watching the match on their tablet screen as their colleagues discussed crucial reductions in local authority funding and the closure of an arts centre for two years of refurbishment.

Still though, Everton were playing some lovely stuff in the first half…

Nice to see councillors have their full attention on matters. #CroydonLive pic.twitter.com/seBXA0T5f1

According to the Mirror, Councillor Wentworth insisted that he was “momentarily checking the score while still listening to the debate” after being rumbled by members of the public sat up in the gallery.

Hey, who are we to pass judgement? We once ducked out of work and hid in a warehouse store cupboard to watch an entire Forest play-off semi-final on a portable TV.