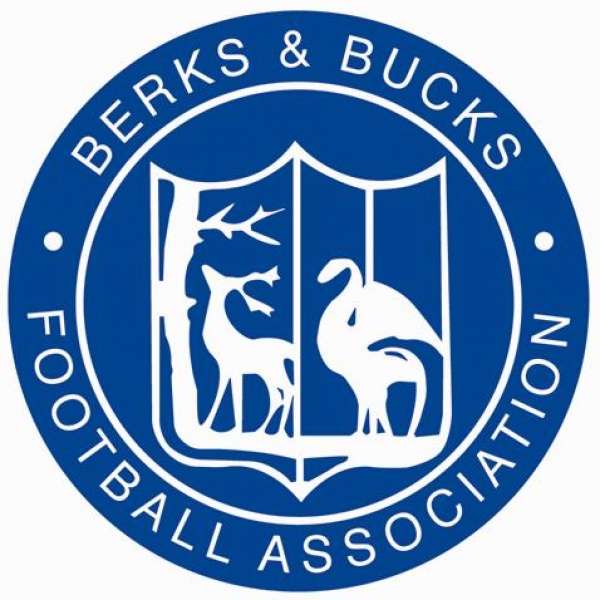 It’s not every day we get t0 feature news from the Berks & Bucks Cup here on Pies, so we’re going to grab this opportunity with both of our greasy, claw-like hands.

The big story coming out of the regional competition is that both Windsor FC and Flackwell Heath have both been expelled from the tournament after it came to light that both sides attempted to play ineligible players against each other in their semi-final on March 6th.

Flackwell Heath won on the night, snatching a 3-2 victory with a goal deep in stoppage time, though it all emerged in the week following the fixture that both sides had tried to get away with fielding ringers.

This from the Maidenhead Advertiser:

“[Flackwell] ‘keeper Craig Garrett played the full 90 minutes even though he should have been cup-tied having played for Harefield earlier in the season in the Middlesex County Senior Cup.

“And it was a similar story for Windsor who played midfielder Jason Sheehan who was also cup-tied having played for Chalfont St Peter in the Berks & Bucks Senior Cup.”

Apparently both sides filed formal complaints and counter-complaints to the Berks & Bucks FA a fortnight ago and yesterday both clubs received identical letters telling them they had both been fined £1,000 and thrown out of the cup.