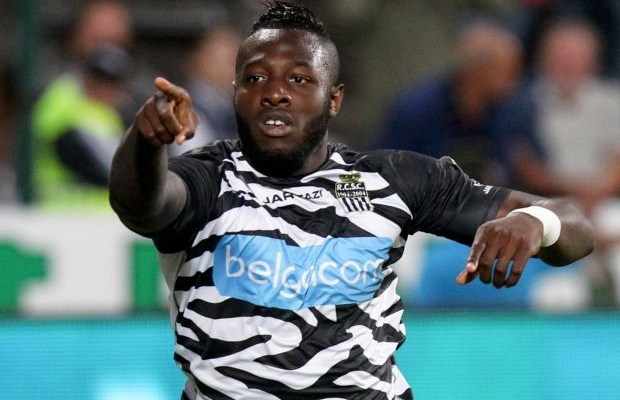 Charleroi striker Harlem Gnohere has sued a Belgian television commentator after he told viewers that the French forward was “fat as a pig” while analyzing the Jupiler Pro League side’s 2-1 defeat against KV Kortrijk last weekend.

Speaking live on air,  Belgacom TV’s Stephane Pauwels claimed that Gnohere was “Fat/thick (depending on whose translation you use) as a pig,” and that “He is 15 kilograms too heavy and going nowhere.”

Gnohere – a stocky striker known as “Bison” to the Charleroi fans – wasn’t best pleased with Pauwels’ comments and decided to take legal action against the commentator, seeking a public apology but he also stated that he’d be perfectly willing to drop all the charges if Pauwels agreed to make a charitable donation.

“Harsh, yes, that’s football. OK, I should have said ‘a few too many kilos’. My apologies to Bison.”

“Okay, I should have said ‘excess pounds’. My apologies to the Sudpresse newspapers, who apparently had to make a point.”

Oh yes. Straight from the bottom of his heart, that one. For the record, whether or not Pauwels has made the charitable donation yet is still unclear. We’re guessing not.