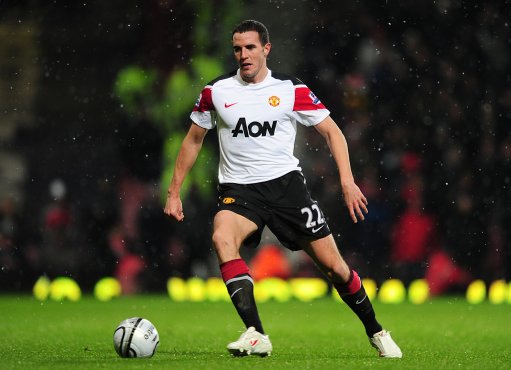 He may be the hero of the hour after his 94th-minute equaliser against Germany, but it’s perhaps worth remembering that John O’Shea wasn’t always the world-renowned ace goal poacher he is today.

Far from it, indeed – as this timelessly shite attempted “shot” against West Ham will duly attest.

With Manchester United already trailing 1-0 to the Hammers on a bitter, wintry Carling Cup night at the Boleyn, the footballing gods guided a loose ball to the feet of O’Shea, who duly took up his brush and thence painted his masterpiece…

Yep, that’s how bad it was.