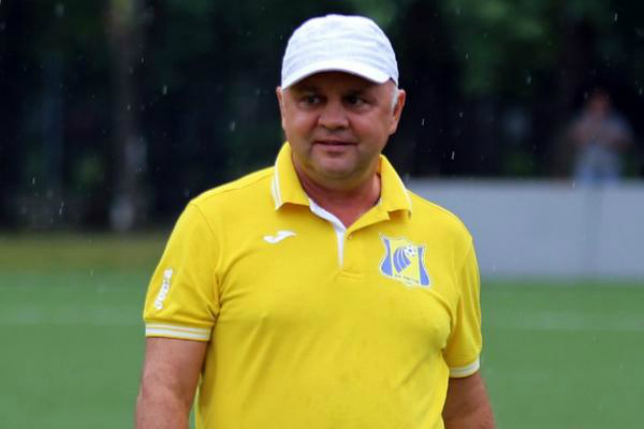 FC Rostov coach Igor Gamula has demonstrated just how deep-seated the racist mindset is within the Russian game by openly claiming in a press conference that he already has too many “dark-skinned” players in his squad.

Gamula, 54, also took the opportunity to joke that he is refusing to sign any more black players for fear of Ebola spreading through the Rostov squad.

Asked about the rumours that his side are poised to sign Cameroon international defender Benoit Angbwa on a free transfer, Gamula told local media that Rostov already have “enough dark-skinned players” as they’ve currently “got six of the things”.

But wait, there’s more where that came from!

According to Eurosport, when pressed about the fact that Rostov currently have five players out through illness, Gamula had a satirical zinger lined up.

“I’m already worrying it’s Ebola,” he smirked, before attempting to cover his backside by claiming his quip was “a joke, obviously”.