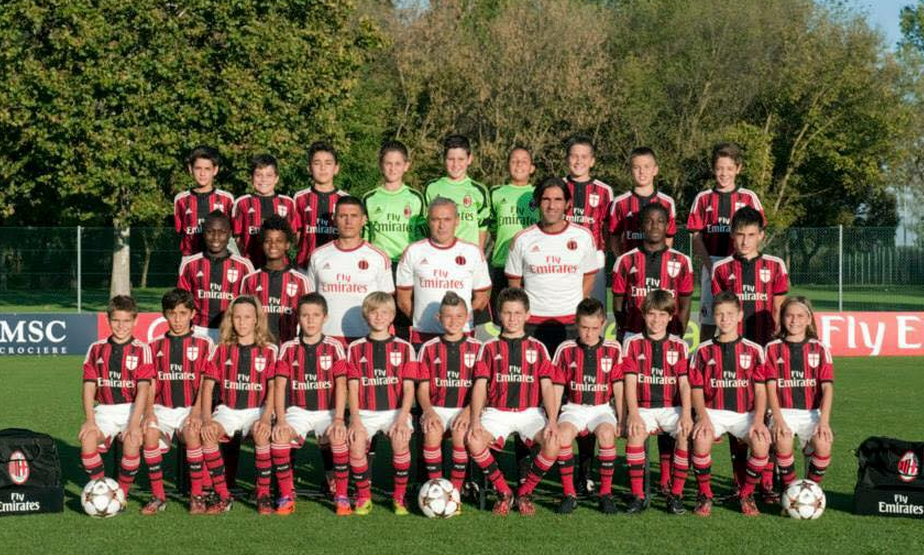 Read this from BBC Sport and prepare to weep on behalf of the human race:

Black players from AC Milan’s under-10 team allegedly suffered racist abuse at a tournament in Italy on Sunday, say the club.

The incidents were said to have happened during the 4-0 win over PSG which saw them reach the Universal Cup semi-finals.

“There was alleged incidents of racism from certain ‘people’ in the stands towards Milan’s black players,” said a statement on the club website.

It’s worth mentioning that those supposedly responsible probably aren’t PSG fans, as the competition is being held in Tuscany – though it’s yet to be confirmed either way.

Regardless, we’re talking about sub-human behaviour, and at an U-10’s tournament for crying out loud.

Sometimes this world we live in is such a terrible, gigantic embarrassment.