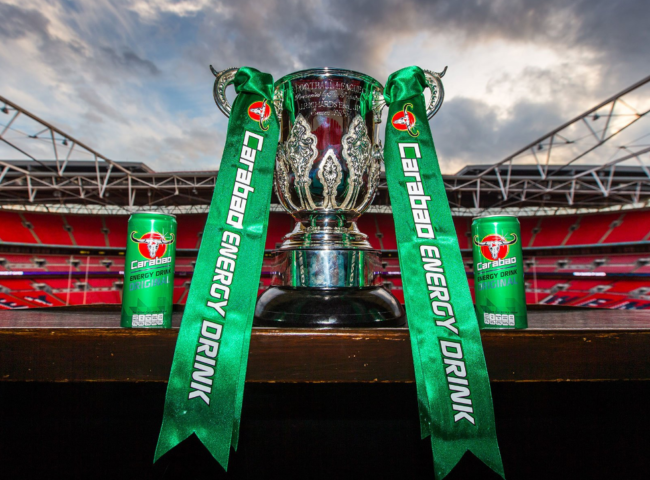 The draw for the first round of the Carabao Cup took place in Bangkok and, as you may have guessed, the whole thing proved to be a thoroughly worthwhile foray into a lucrative emerging market from start to end.

There was one slight hitch, however, when Charlton Athletic found themselves faced with an incredibly challenging first round draw after being pitted against both Exeter City and Cheltenham Town… 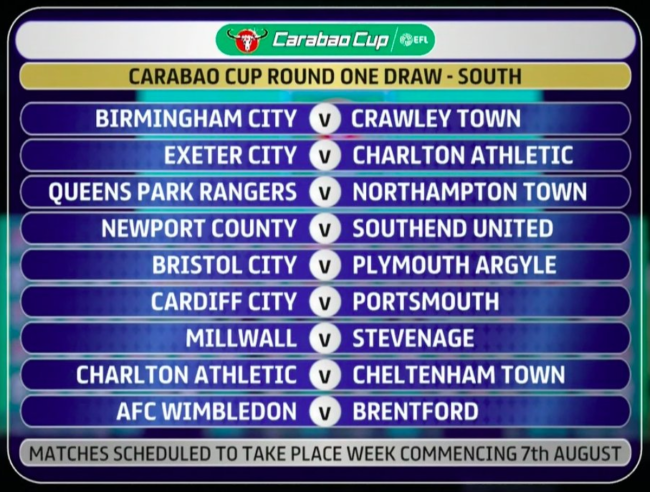 Thankfully it was just a glitch in the graphics department, rather than an altogether more serious error made during the draw itself.

Still, it’s likely to be a precursor of what’s to come next season.