Pavel Pogrebnyak is reportedly close to being fired by Dynamo Moscow after getting himself embroiled in a hilariously idiotic social media cock-up.

The ex-Fulham and Reading striker dipped out of Dynamo’s recent game against Aznhi through “illness” having failed to make the matchday squad for the Russian club’s previous four matches.

However, Pogrebnyak was soon rumbled when he then posted a photo of himself attending the Juventus-Inter Milan game in Turin on his Instagram account the very same day. 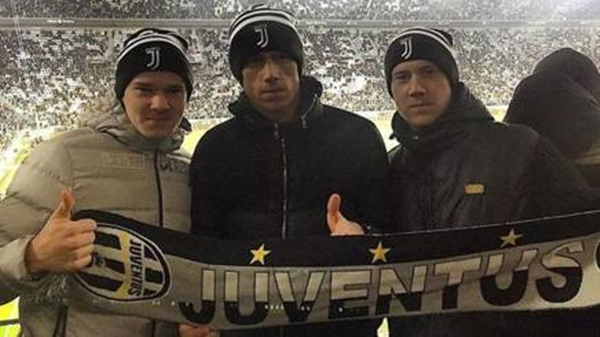 According to the TASS news agency,  Pogrebnyak may soon find himself out of a job as Dynamo are fairly sure the 34-year-old has “violated the terms of his contract”.

TASS add that the forward may be fined, but there is also an outside chance that he may have his contract terminated too.

Given that he’s only made one appearance so far this season (24 minutes against FK Tosno in October), it’s unlikely that anybody would notice.