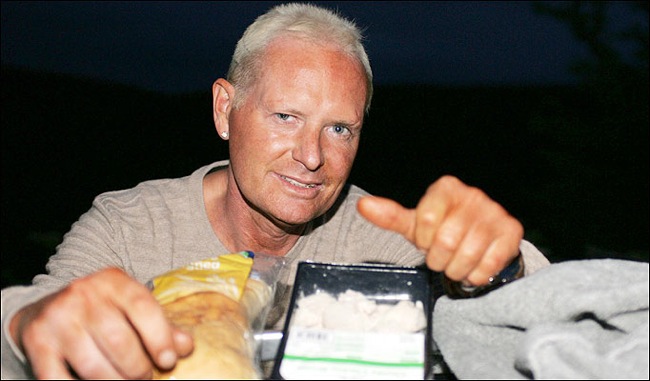 Paul Gascoigne is to face another drink-driving charge after he was arrested by police in the Jesmond area of Newcastle on Friday afternoon.

Gazza was breathalysed, tested positive for booze and charged with drink-driving. He is set to appear at Newcastle Magistrates’ Court on 20 October.

A Northumbria Police spokesman said: “A 43-year-old man was arrested on suspicion of drink-driving in the Jesmond area at around 2.45pm on Friday October 8.

“He was charged with driving with excess alcohol and bailed to appear before Newcastle Magistrates on October 20.”

He already faces a separate drink-driving charge dating back to February, which will be heard in November.

Last week the troubled former England star was lined up to become boss of Garforth Town, in the First Division North League, but he pulled out of the deal at the last minute.

Help, he needs somebody.