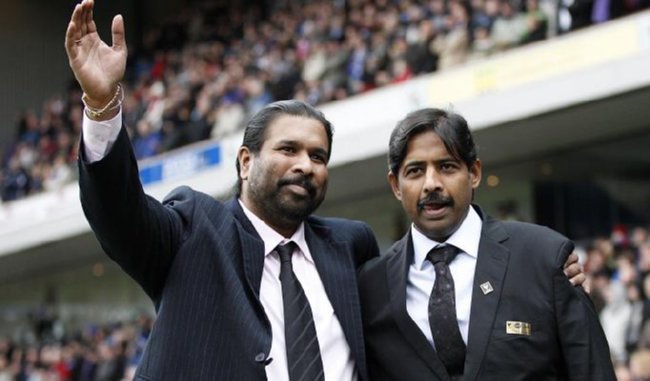 Are these two guilty of fowl play?

As you’ve no doubt heard, according to the head of the League Managers Association, a few of the Premier League’s foreign owners have been agitating for the concept of relegation from the top flight to be scrapped in favour of an uber-conservative system that keeps all 20 clubs (though which 20 that would be is anybody’s guess) and their respective bank accounts safe and sound – snug as a bug in a proverbial rug.

The fear is that, as more and more wealthy foreigners choose to piss swathes of their cash away in and around the boardrooms of the Premier League, eventually the number of owners backing this kind of reform may become sufficient for their votes to start forcing changes through – in so far as 14 clubs must vote in favour of any new reforms, with the current total of foreign owners now hovering around 10.

Of course, the wont to banish promotion and relegation isn’t an exclusive trait of foreign ownership – Bolton’s Phil Gartside ploughed a similar furrow not so long ago – and indeed many of the current non-British financiers have laughed off the idea, but it’s safe to say that the LMA have been getting a little antsy over the last couple of days. 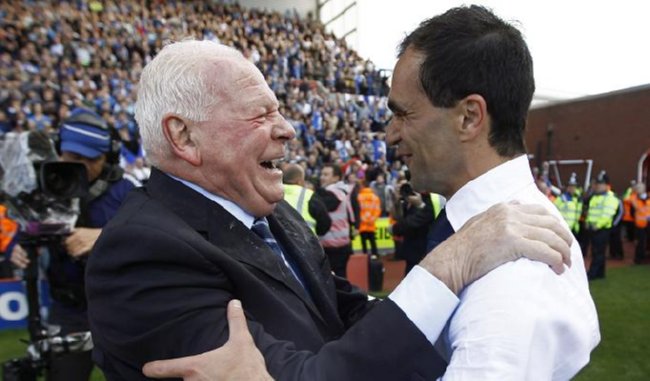 It’s been staunchly opposed by several managers and chairman already (Dave Whelan threatened to pull Wigan out of the Premier League <insert your own jokes here>) but, from what I’ve gathered, the FA retain the power to veto all changes anyway so the likelihood of relegation being jettisoned any time soon are almost zilch.

That said, personally speaking, I’d like to know why the proposal is being given any credence whatsoever.

I just feel like I must be missing something here as it sounds utterly absurd to my untrained ears. Granted, the Premier League has been ‘all about the money’ in one capacity or another for a good long while now, but removing the threat of relegation or the promise of promotion at the end of every season would just serve to immediately neuter and sanitise the last of any semblance of sporting competition remaining in England’s top flight. 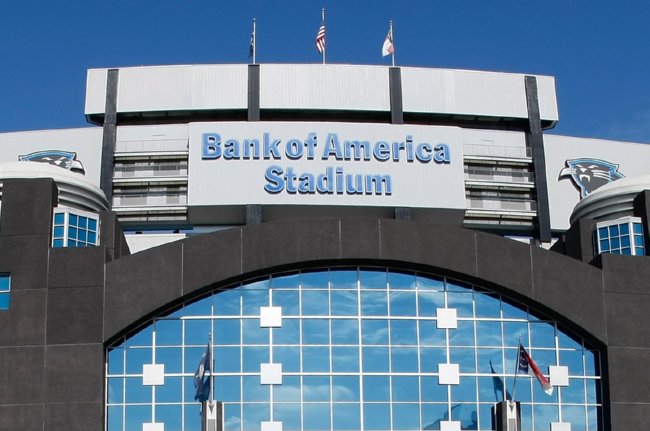 Do you want Yankball? Because that’s what you’ll bloody well get!

Which, all-in-all, sounds like the very definition of a footballing ‘dick move’ to me. The league structure ‘as is’, complete with relegation, is a truly glorious thing that serves to provide genuine excitement (even for non-interested parties and neutrals) at the arse-end of every single campaign and, what’s more, allows hundreds of clubs from all around the country play football professionally, semi-professionally and, more importantly, competitively on a weekly and seasonal basis.

Lose that vital element and you’re left saddled with little more than a perennially boring, anodyne commercial venture (I’m talking even more so than football is currently) with a vague sporting facade.

A sport where nobody goes anywhere, a sport without ‘new boys’ and ‘fallen giants’, a sport utterly void of jeopardy and with absolutely nothing to play for other than the next £multi-million stadium sponsorship deal in the next franchised city and a shiny new Audi on the drive of every first-team player every year, a ‘sport’ like – dare I say it? – American bloody Football.

It doesn’t even bear thinking about, does it?