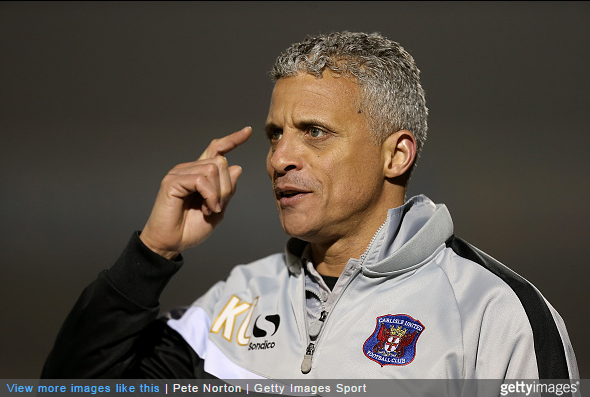 The hearty gaggle of 169 travelling Carlisle United fans were left well and truly gutted on Tuesday night after making the country-long trek to watch their side in action against League Two opponents Plymouth Argyle.

The away support were rewarded for their strenuous 779-mile midweek round trip by witnessing their side take a 4-1 thrashing at Home Park – Carlisle’s sole consolation goal coming in the 90th minute.

Sympathy was at least being bandied around, with Plymouth boss Derek Adams going on record as stating that the Tuesday night voyage was “unfair” on Carlisle.

Elsewhere, Football League sponsors Sky Bet have stumped up and covered the cost of tickets and travel for the 169 Cumbrians that made the journey.

However, it’s not like it’s about to get better any time soon, with Carlisle now scheduled to face QPR away in the Capital One Cup next Tuesday – a mere 622-mile round trip to Loftus Road and back on a school night.