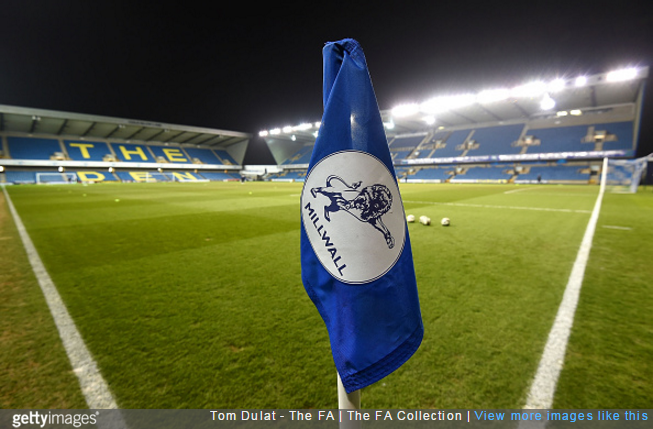 An obsessive Millwall fan now has some explaining to do after pressing ahead and naming his newborn baby son after his beloved club without running the idea past his wife first.

Mike Bloomfield, a life-long supporter, said he made the snap decision to name his son after the Lions’ home ground as he thought it would be a “a good way to get the next generation involved”.

Before breaking the news to his spouse, Bloomfield made sure to have a word with the Southwark News first:

If David Beckham can name his son Brooklyn, then I can name mine Bermondsey.

I just love Millwall. One of the women at the registry office was a Millwall fan and she loved it when she saw what we are going to name him.

I threatened to do it but I don’t think my wife believed me! I’m not sure how she’s going to react.

Well, react his wife most certainly did – though perhaps not in the way you’d instantly assume.

In fact she got in touch with the Southwark News later on to offer her thoughts on the matter:

[The name] is growing on me. [My husband] was a bit frightened to come home. I’m coming around to it though and I quite like it.

I think he looks a bit like a Bermondsey and it’s definitely unique. I don’t think anyone else has got a name like that.

The funny thing is that we actually live in Croydon and are surrounded by Crystal Palace fans.

Our friends who are Palace fans say that they’re just going to call him Dave instead.

Each to their own, we guess.

At least little Bermondsey (‘Bermy’ for short?) won’t have to put up with the rigmarole that this poor young Leeds fan has to go through every time he’s asked to jot down his full name.