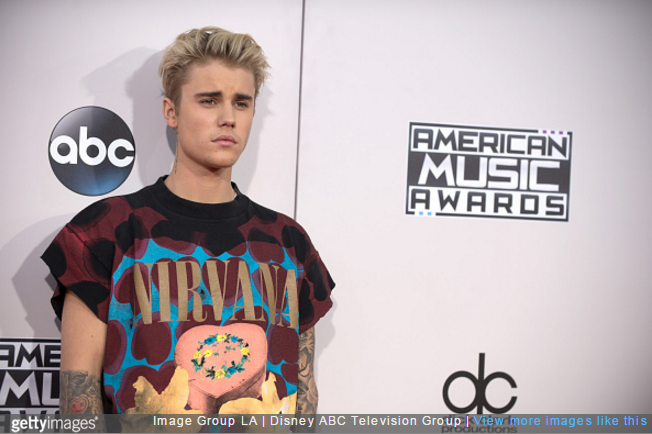 In what surely must be the first and only time the two entities have ever been mentioned in the same sentence, we bring you news of an unholy social media alliance between Southend United and Justin Bieber.

The story goes that, having failed to find the net in his 17 previous games, Southend midfielder Ryan Leonard has recently returned to goal-scoring form with three goals in his last four outings.

The turning point? The club’s decision to start blaring out Bieber’s music (and we use the word ‘music’ in the loosest sense imaginable) in the dressing room before games.

Yep, that’d probably inspire us to get out on the pitch pronto, too.

“We pretty much live together and we’re addicted to Justin Bieber’s new song”.

As is usually the case, the mere mention of Bieber’s name saw Leonard’s story go viral on social media, with Bieber himself retweeting a link to the NME’s version of events to his 70 million-strong legion of followers, along with the caption: “Fact. Lol”.

The unlikely colloboration didn’t end there wither, with Leonard paying further homage to his new-found faith as a Bieleber by replicating the 21-year-old pop star’s dance chops after scoring a cracker against Sheffield United recently.

“We all said that when one of us scored we would all do that celebration but it didn’t look quite as good on the television as I had imagined.”