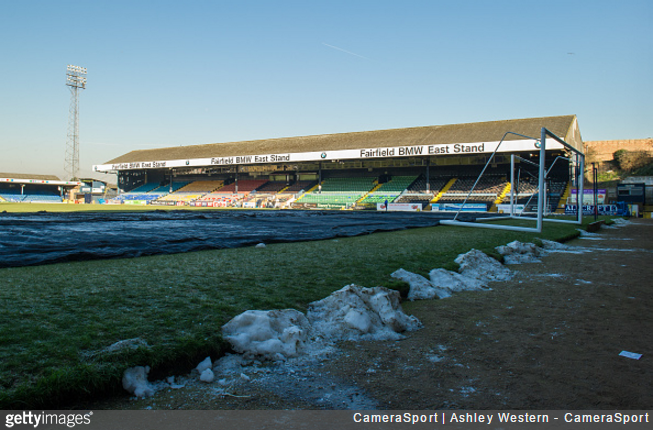 Southend United have made the somewhat overly-severe decision to sack their groundsman after a frozen pitch caused Saturday’s League One tie against Bolton to be called off.

Ken Hare, head groundsman at Roots Hall for the past 27 years, was dismissed on Sunday after freezing temperatures left the pitch unplayable the day before.

As club statements go, the Shrimpers’ explanatory note was a bit special:

People generally lose their position as a result of not doing their job.

The necessary decision surrounding Mr Hare was a disappointment and of course not taken lightly.

The club also proudly added that they’ve had to resort to firing “very few people” over the past 20 years, even including managers.

Given that temperatures actually dipped as low as -4 degrees in Southend-on-Sea on Friday night, feel free to go ahead and file this one under ‘pretty bloody harsh’.