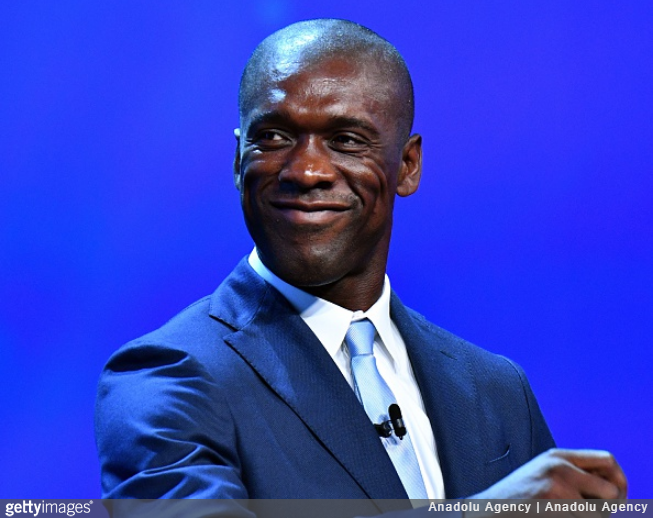 According to the Daily Mirror, the Dutchman was interviewed by Latics chairman Simon Corney on Thursday before being given a special VIP tour of the fitness facilities at Boundary Park…

Oldham sacked previous incumbent John Sheridan last week after a 5-1 drubbing by Rotherham left them second bottom of the League One pile having conceded more goals (23 in just nine games) than any other side in the division.

Seedorf, whose managerial career to date consists of a less-than-stellar stint in charge of AC Milan and a brief tenure coaching at Shenzhen FC in the Chinese Super League, is said to be in the running against Alan Stubbs, who has also been interviewed for the post.

Honestly, by the look of him, 41-year-old Seedorf could easily sign on in a player-manager capacity and still end the season as League One Player of the Year.