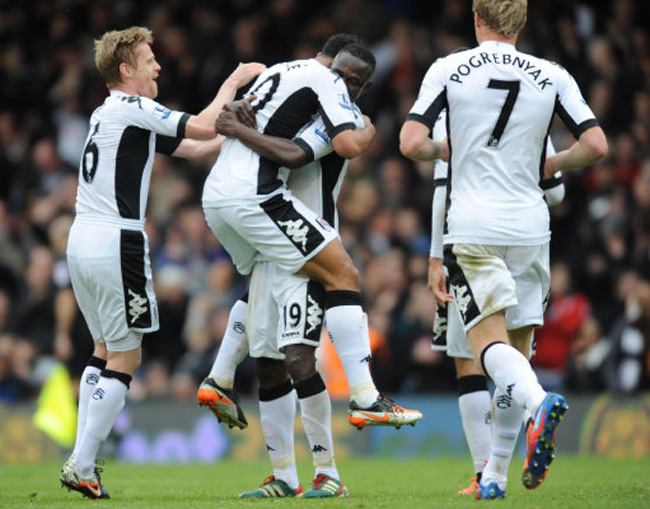 Clint Dempsey has enjoyed a magnificent season with the Whites, and against Sunderland in the penultimate game of the season, the attacker bagged a superb free-kick goal to make it 17 Premier League goals in this campaign.

The west Londoners are now just one point below their best-ever Premier League haul of 53 points, with still one game to play. Sunderland stay in 11th but O’Neill will surely be concerned by his side’s rather limp end to the campaign.