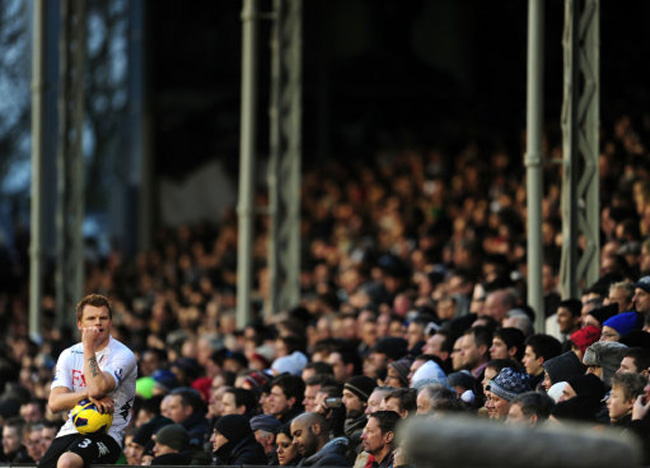 In-form striker Jermain Defoe was once again the star of the show for Tottenham on Saturday, bagging a brace as the north Londoners cantered to an impressive 3-0 win away at Fulham.

After a goalless first-half, the visitors eventually opened the scoring on 55 minutes when Mark Schwarzer, rather limply, failed to keep a long-range Sandro effort out. Defoe’s brace came on 72 and 77 minutes as the home side struggled to match their in-form opponents. Indeed, former Spurs star Dimitar Berbatov was particularly quiet on a day the Cottagers failed to spark.

Injuries to Michael Dawson and Gareth Bale (who was booked for diving again, albeit a bit harshly) will concern AVB, but with Chelsea, Arsenal and West Brom all losing, it was a good weekend to be a Spurs supporter.