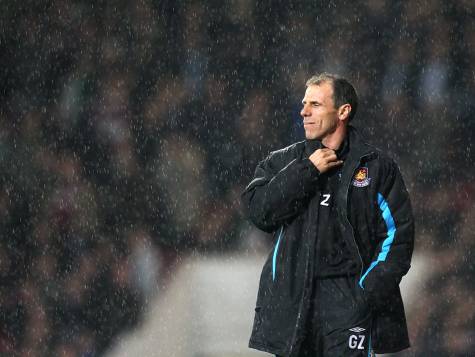 West Ham United are reportedly furious with Fulham, due to the ‘weakened’ team selection The Cottagers fielded in their recent 2-0 defeat at the hands of Hull City – a result that saw Hull remain in the relegation zone but go level on points with The Hammer with a game in hand.

West Ham are apparently not willing to accept that a club’s best European campaign in their history is a good enough reason for resting players, and a Hammers spokesman has explained their view on the matter;

“Roy Hodgson admitted on television that he had rested players because he had an important Europa League match coming up, He admitted fielding a weakened team. From our point of view that’s awful and we are going to put in a complaint.”

Some unscrupulous souls may say all this is a bit rich coming from a club who seem to have been fielding a weakened side all season. You can almost taste the desperation.

Does that sound particularly weakened to you? Nope, me neither. What the hell are squads for if you can’t use them?

Oh well, let’s all wish West Ham luck with their claim. Let us know how it works out for you guys.