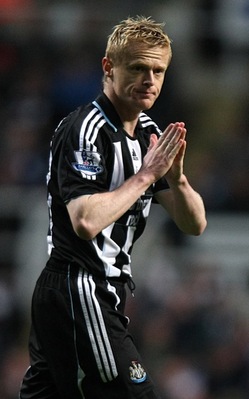 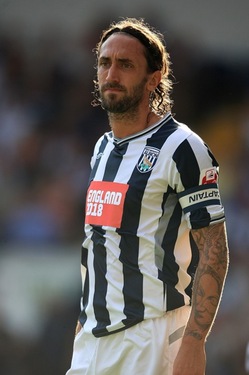 Uncle Woy Hodgson has strengthened his squad with the addition of Damien Duff (signed from Newcastle for au undisclosed fee) and Jonathan Greening (taken on a season-long loan from West Brom).
Duff will add some much-needed width to Fulham’s team, while the underrated Greening might slot in nicely alongside Danny Murphy, or indeed act as back-up to Fulham’s captain.
A couple of shrewd signings by Hodgson, I think. But who’ll turn out to be the better of the two? Vote below: