Morning peeps. Ollie’s away this week, so as a special treat I’m going to be doing a little quiz every day to keep you all on your toes.

2. Who are the only club to have been relegated from the Premier League and qualify to compete in Europe for the following season? IPSWICH TOWN

4. Who said – “Carlton Palmer can trap the ball further than I can kick it”? RON ATKINSON

5. Whose the puffin head? CLARENCE SEEDORF 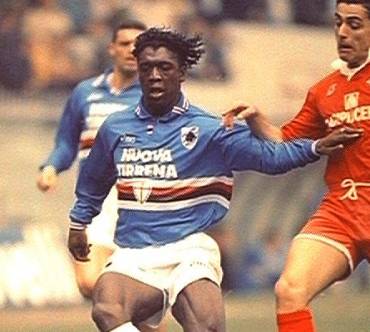 6. True or False – ‘Own goal’ is Manchester United’s second highest goalscorer (in all competitions) this season? TRUE

7. Which three Leicester City players were charged (all three were later acquitted) with sexual assault whilst on a training camp in La Manga, Spain? FRANK SINCLAIR, KEITH GILLESPIE AND PAUL DICKOV

8. This is the detail of which club’s crest? BURTON ALBION 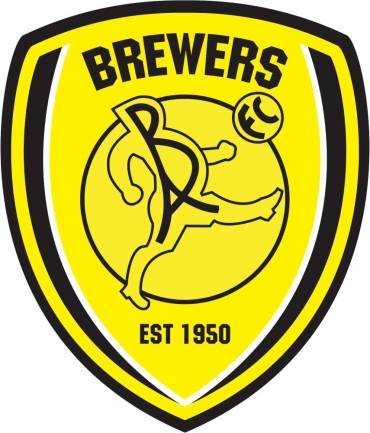 10. Which club is responsible for this timeless beauty? GLASGOW CELTIC 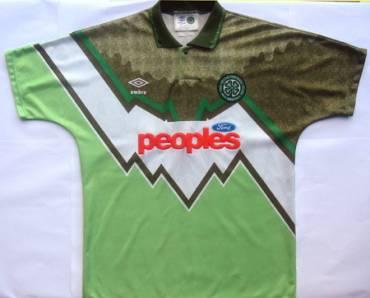 CONGRATULATIONS TO MORGAN FOR HIS STERLING SHOWING! 10/10 = GOLD STAR!