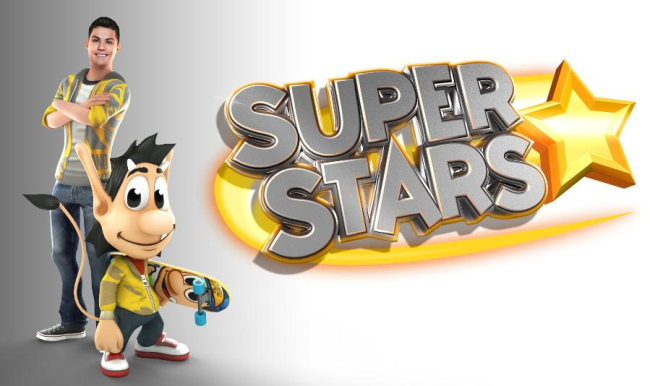 Keen to expand his business empire beyond ridiculously expensive underpants, Cristiano Ronaldo has lent his name and likeness to a new video game.

The mobile game sees Ronaldo team up with Hugo the Troll (who we vaguely seem to remember from early 1990’s Saturday morning kids’ TV) for “Ronaldo & Hugo: Superstar Skaters”.

Of course! What with Ronaldo being one of the most instantly recognisable professional footballers on the planet, it was only natural that his maiden computer game role sees him enlisting the services of a skateboarding troll to help him collect coins and evade the paparazzi on the streets of Las Vegas.

Here’s a couple of screenshots… 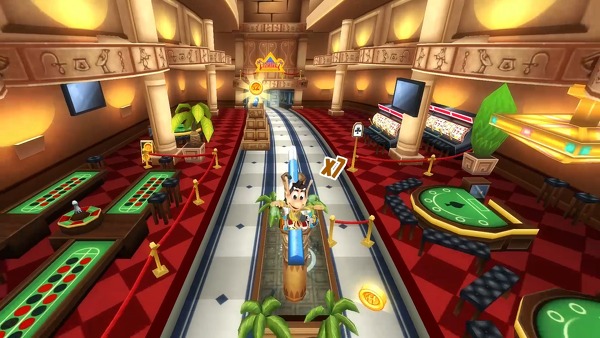 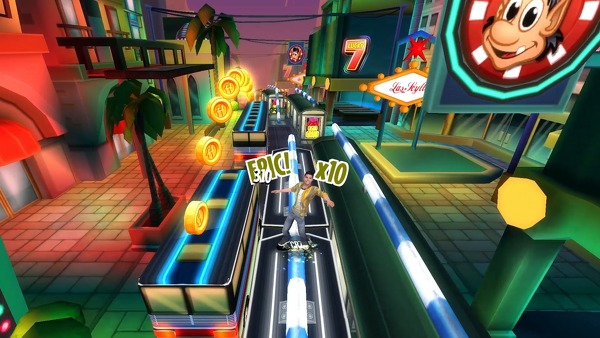 “We have no doubt that Hugo the Troll has the potential to become the world’s greatest gaming character – especially with Cristiano Ronaldo at his side,” said Henrik Kølle, founder and CEO of Hugo Games.

“Cristiano is an international icon, with personality and strength, beloved all over the globe,” he continued.

“We have no doubt that his personal qualities, combined with his strong connection to his fans and his 200 million followers on social media is a perfect match with our own world famous character, Hugo the Troll.

“We expect that together, they will make a significant impact on the mobile gaming world in years to come.”

Give us the complex, cerebral, strategy-based gameplay of ‘Ally McCoist: Director of Football’ any day of the week… 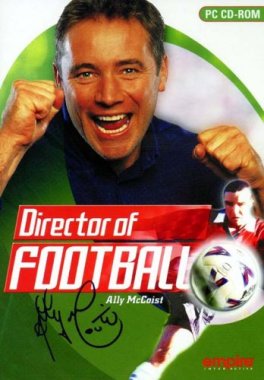 Phwoar! Football gaming just didn’t get any better than that.