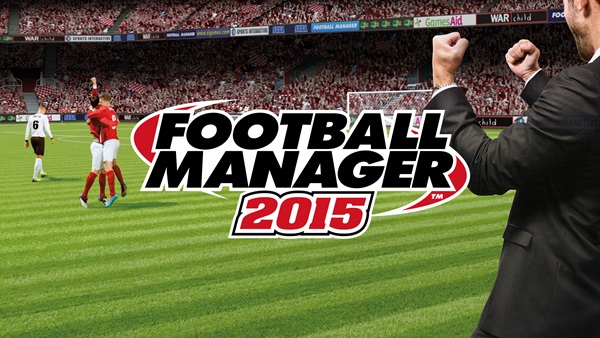 You know how it goes with Football Manager: Five seasons of over-achievement, impressive league finishes, European qualification, a couple of cup finals and then – bang – three dodgy results in a row and you’re gone.

It’s a cut-throat business, is virtual football team management. It’s reduced more than a few grown men to tears over the years.

One of the latest victims of Football Manager 2015’s sword of Damocles is a young fellow by the name of Andy Murray (no, not that Andy Murray) who found himself unceremoniously removed from his post as Borussia Monchengladbach manager recently.

So peeved was Murray that he took to Twitter to publicly complain about his dismissal.

Quite wonderfully, the actual Borussia Monchengladbach caught wind of his mithering and offered the aspiring young coach a quick appraisal of his tenure at the German club…

Ouch. Savage levels of candour there.

Just quit and load up and old save file mate. We all do it.