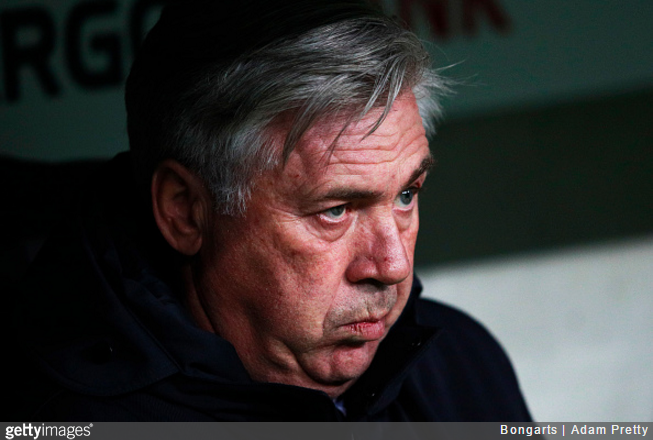 Carlo Ancelotti has bravely addressed the one aspect of his personal and private life that fans have been speculating fervently over for years.

We are of course talking about his magnificent eyebrows, which are so ridiculously expressive that you’d be forgiven for assuming they were being operated by animatronic puppeteers behind the scenes.

Indeed, there are rumours that the Italian manager’s left brow has actually become self-aware.

In a candid interview with Gazzetta dello Sport, Ancelotti finally revealed something we’ve all known to be true for yonks – that he has absolutely no control of his above-eye facial adornment:

I cannot control my eyebrow. Sometimes when I see an interview with me I am really surprised about my eyebrow going up without control.

But there is no reason for this, no accident behind it.

The Bayern Munich coach also discussed his somewhat unlikely cameo role in Star Trek Beyond, which he landed by virtue of being close friends with the husband of actress Zoe Saldana, who plays Uhuru in the rebooted franchise.

I play the part of a scientist who has to examine an alien.

It was good, I pretended it was Cristiano Ronaldo in front of me…

Whatever could he mean? Is there something we need to know about Cristiano?