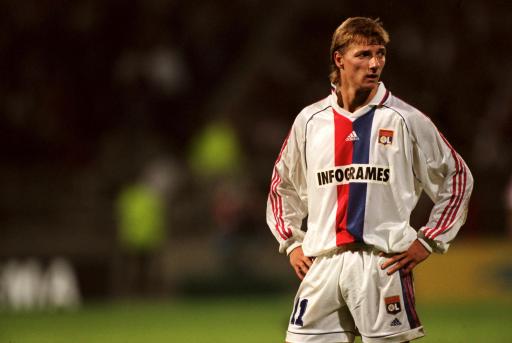 Famed for both his goals and his uber-mullet, 38-year-old striker Tony Vareilles has been arrested on suspicion of attempted murder.

Apparently the former Lens star, who has eight caps to his name, was one of a group of men who attacked bouncers after being ejected from a nightclub in Nancy on Sunday. The gang used baseball bats to attack the bouncers before one of them produced a gun and proceeded to fire at the bouncers, injuring three of them.

Vairelles remains in custody and will appear in court this week.

Here’s the striker scoring for Lens against Arsenal in the Champions League back in 1998. Arsenal struggled from set-pieces even back then.