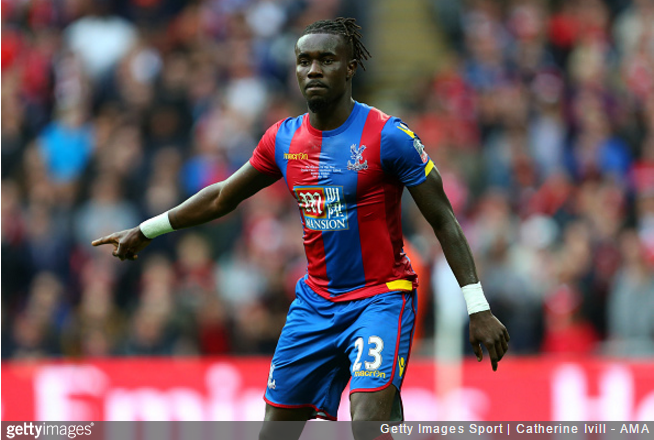 Crystal Palace boss Alan Pardew has confirmed that Pape Souare is on the mend after being cut out of his vehicle and airlifted to hospital last weekend.

Souare was involved in a two-car crash on the M4 motorway last Saturday, just outside Heathrow Airport. The other driver involved escaped with only minor injuries.

Pardew confirmed that, as well as a few cuts and bruises, the full-back suffered a broken femur which is likely to keep him sidelined and out of action for several months.

That said, he is expected to make a full recovery and is likely to be discharged from hospital tomorrow.

AP: Hopefully Pape will be out tomorrow. It was a terrible accident. We owe a huge debt to the @LDNairamb and the surgeons who helped him.

AP: He’s very lucky his injuries aren’t as bad as they could have been. The extent of some of the muscular injuries are still not known.

AP: I don’t think we have any concerns [about Pape returning]. It was a broken thigh, that should repair as normal.

Asked specifically how long the Senegalese defender would be out for, Pardew replied that he should be up and running again in “four, five, maybe six months”.

Here’s wishing Souare the very best of luck in his convalescence.