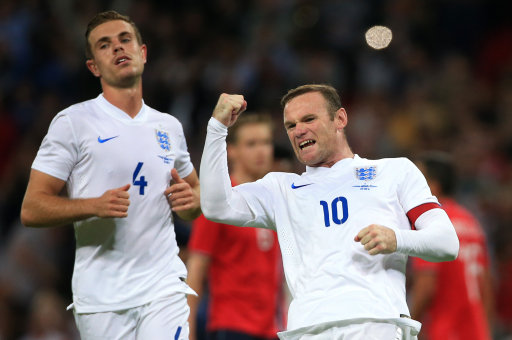 With a record seven-year low attendance at Wembley already well publicised, the stupefyingly mawkish spectacle that was England’s friendly against Norway suffered yet more ignominy by being resolutely trounced in last night’s television ratings by an hour of plummy folks applying egg-washes to various pastries.

It turns out that “pie week” (a subject understandably close to our hearts) on the BBC’s Great British Bake Off attracted several million more viewers than England’s monotone 1-0 victory on ITV, with a peak of 9.1million viewers tuning in to see Hattie McHomecounties crimp her Cornish game hen pasties while England’s viewership peaked at a mere 5.5million.

The average ratings for each programme were 8.3million and 4.5million respectively.

As it happens; with the likes of San Marino, Estonia, Switzerland, Slovenia and Lithuania next up at Wembley, Roy Hodgson is worried that the billing of England’s upcoming opposition will do little to entice apathetic punters back to Wembley.

“We’ll find it hard to bring attendances back because the opponents we’re playing won’t excite the public,” pondered Hodgson after the Norway game.