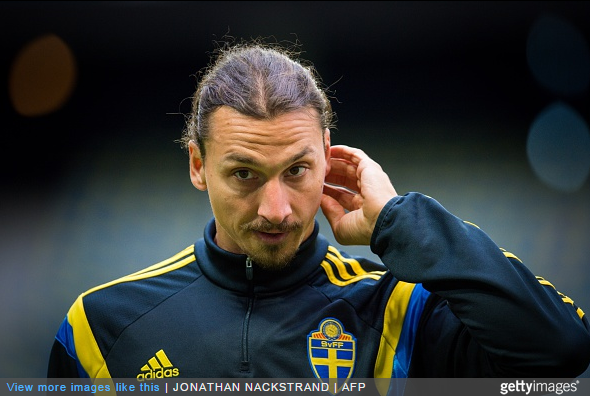 Not content with his own line of gentleman’s musk, Zlatan Ibrahimovic has confirmed that he’s in talks to make “Zlatan – The Movie” a cinematic reality.

According to Sportbladet, Ibrahimovic already has a contract with Universal studios and is now in the early stages of creating an autobiographical film based on his “I Am Zlatan” memoir.

Speaking during a press conference with the Swedish national side, Ibrahimovic, who has recently appeared in a BBC documentary about Wayne Rooney’s career, was asked whether he’d fancy a crack at a similar project.

The PSG striker replied with a wry smile:

We’re negotiating. We’ll see. It would have been fun if we could put something out.

It’s not just a case of saying ‘I want’ and someone else says ‘yes, we can do it…’

Obviously, casting the title role is going to be a difficult task as, as we all know, Zlatan doesn’t do auditions.