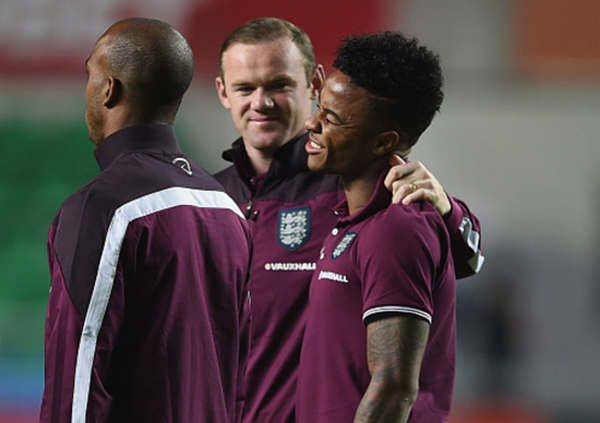 “I know Raheem, it makes no sense to me either”

Ahead of the friendly against England on Tuesday evening, French magazine L’Equipe whetted their whistle by concocting a “dream” Great Britain XI – a composite team made up of their pick of the collective nations’ finest talent.

The likes of Wayne Rooney and Gareth Bale were included as you’d expect, but it’s fair to say that one of L’Equipe’s defensive selections has raised more than a few quizzical eyebrows, with the ethereally uncoordinated talents of Alan Hutton landing him a starting berth at right-back… 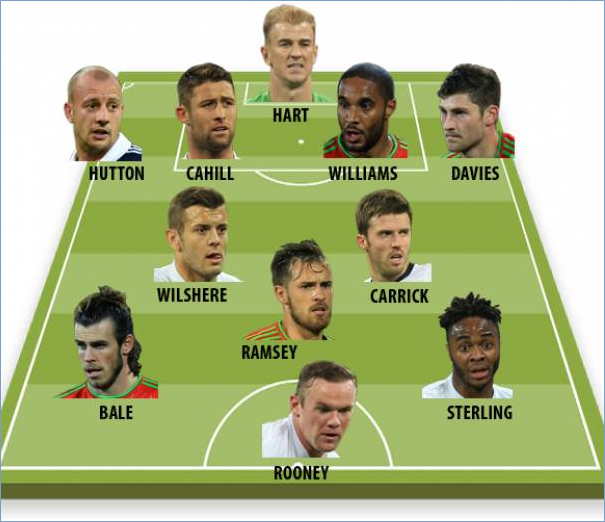 Well, we guess they had to pick at least one Scottish player and let’s face it, the options aren’t exactly abundant at the moment.

In fact, we seem to dimly recall Hutton having a fairly decent game against France once upon a time so maybe that was a decisive factor – who knows?

Either way, we can only imagine that Gareth Bale would be elated at having Aston Villa’s answer to Cafu overlapping him all evening.