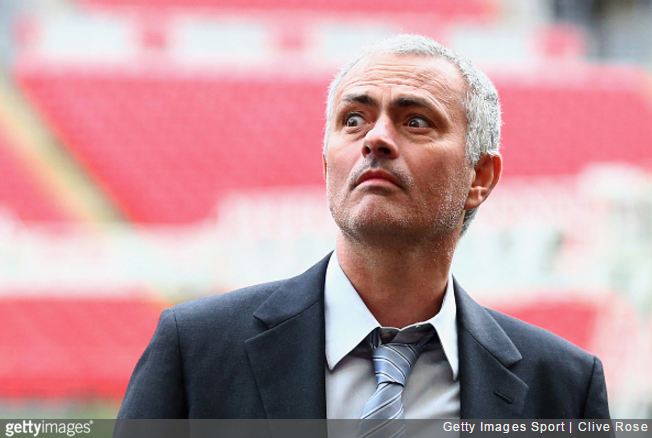 Sat twiddling his thumbs since December, Jose Mourinho recently took the time to assure us that he’ll be back in management come July.

Many took this as a hint that the big bloody tease was and is angling for the Manchester United job, though Louis van Gaal seems to be firmly entrenched for now.

Anyway, fearing that the window to bag their ideal candidate may be closing, the Syrian FA have been prompted into making their move for Mourinho’s services, posting a copy of their approach (made to his agent, Jorge Mendes) on their official Facebook page…

We are getting in touch to make you aware of our interest in making an official offer to sign Jose Mourinho as the new manager of the Syrian national team, which has just qualified for the third phase of the Asian qualifying competition for the World Cup in Russia 2018.

The Syrian national team finished second in group E of the second phase, just behind Japan gaining 18 points with six wins from eight games, losing only the two against Japan.

The draw for this phase will be made on April 12 according to the Fifa rankings that will be published on April 7 (in which Syria will be ranked 123rd in the world).

Until then, we would like you to know that we are open to negotiate with you the conditions required to sign Mourinho after both sides come to an agreement.

It is important for football in this country, at this time, to sign a world class coach to help us reach the World Cup for the first time in our history.

We send our best wishes and await your response to move forward with negotiations.

While the offer of managing in an ISIS-riddled hell hole may be appealing to some, Pies happen to know for a fact that Mourinho already has other, slightly less-war-torn irons in the fire.