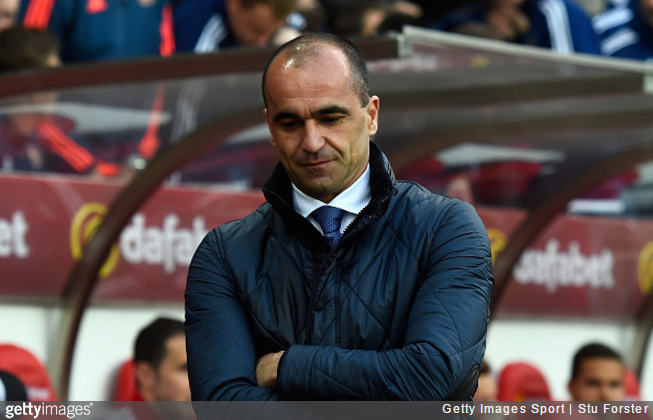 Now there’s one you didn’t see coming. Just before the end of play on Wednesday evening, the Belgian Football Association (KBVB) announced that they’d appointed Roberto Martinez as their new head coach.

You may recall that KBVB posted an advert for their vacancy on their official website a week or two ago, shortly after former incumbent Marc Wilmots was sent packing.

The ad specifically asked that all applicants be (and we paraphrase) “strong, open communicators who can transmit tactically and have mastered social context” as well as being “proven to be installed in high performance cultures” – meaningless sporting jargon that sounded like it was lifted from every single one of Martinez’s post-match interviews.

A fortnight later, this is the net result…