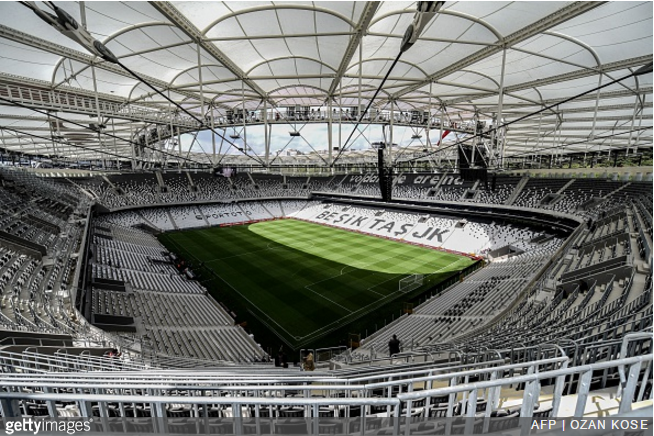 Trabzonspor have announced that their players will take to the pitch wearing police berets in memory of the people killed by bomb blasts outside Besiktas’ Vodafone Arena on Saturday.

According to reports, two devices went off around 90 minutes after the final whistle of Besiktas’ 2-1 win over Bursaspor and killed 29 people, 27 of whom were police officers.

While the government declared a national day of mourning, thousands of people took to the streets of Istanbul to protest against terrorism while Turkish football also united in the face of chaos.

This was perhaps best exemplified when, the day after the bombing, Galatasaray forward Yasin Oztenkin celebrated his goal against Gaziantepspor by rushing over to the corner of the pitch and embracing several of the police officers on duty…

As previously mentioned, Trabzonspor have also confirmed that they plan to pay tribute by taking to the pitch ahead of Wednesday night’s cup game against Konyaspor while wearing police badges.

According to a brief statement issued on the club’s Instagram account, the players will also wear a special shirt for the evening that features the emblem of the national Turkish police force on the chest…

A lovely little gesture from one club to another.