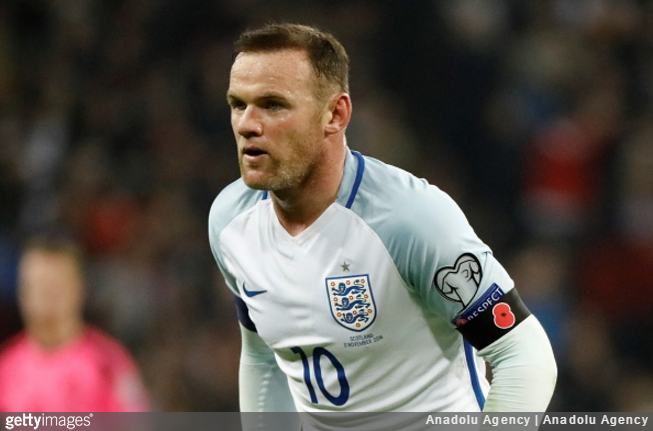 The England squad for next month’s fixtures against Scotland and France has been announced and Wayne Rooney has not made the cut.

Gareth Southgate’s side will play Scotland in a World Cup qualifier at Hampden Park on 10th June, followed by a friendly against France in Paris three days later.

25 players have been called up for the #ThreeLions‘ games against Scotland and France next month.

In altogether more positive news, it’s nice to see Jack Butland back in the fold after a year of injury torment, while Kieran Trippier receives his first senior call-up after a strong end to the season with Tottenham.

As for Wazza, the grand phase-out continues.