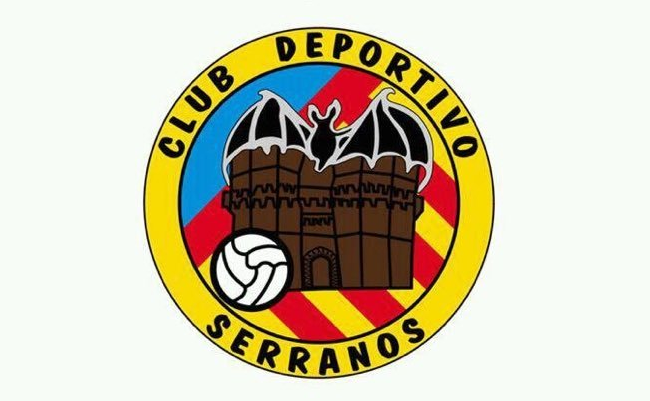 If further proof were needed that the world is a cold, cruel place and you are doomed to fail, then here it is.

Spare a thought for the coach of Serrano B’s Under-11 team, who was given el booto after leading his young charges to a 25-0 drubbing of Valencia-based youth side Benicalap C.

Yes, you read that right – he was sacked after winning 25-0.

In a rather bizarre turn of events, the man in charge was chided by his superiors for allowing the margin of victory to become disrespectful. Serrano were criticised for hamming it up, you might say.

In a statement to Spanish newspaper El Pais, Pablo Alceide, who runs the team said:

We believe in encouraging respect for your opponents. After the result, we decided that the manager should leave.

In yet another weird twist, the lawyer representing the now-unemployed managerial ace claims that his team disobeyed direct orders to stop scoring so often.

Not in any case did he encourage his players to try and extend the scoreline. On the contrary, he told them to stop pressing in the opponent’s half.

But Benicalap C continued to attack and they left too many spaces in behind.

Like they say in Hollywood, never work with animals or children(‘s football teams).

They’ll only let you down.