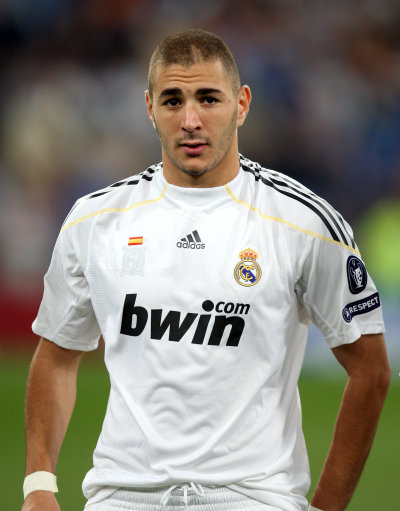 France manager Laurent Blanc has criticised striker Karim Benzema, saying that the Real Madrid wastrel will never regain the form he displayed at Lyon because he ‘doesn’t work hard enough’ at his game and frequently has his head turned by ‘yes men’.

Benzema has been an unmitigated flop at the Bernabeu since leaving Ligue 1 in July of 2009, with his ongoing poor domestic form ensuring that he was left out of France’s World Cup squad this summer as a result – which, in hindsight, was probably not the most heart-breaking of omissions.

The 22-year-old has started this campaign in slightly more promising fashion, scoring for France in a Euro 2012 qualifier against Bosnia-Herzegovina as well as getting off the mark for Real against Espanyol earlier this month, but Blanc believes he will have to change his attitude if he is to regain his standing within the game – telling France Soir;

“His problem is that he is not used to working. Sometimes, when you are face to face with the person they will listen to you.

But these same attentive and receptive people, when they go out on the street, meet people who tell them, ‘You’re the best, you play for Real Madrid, you don’t need to work’ – these are false friends.”

And here’s me thinking ‘False Friends’ were some kind of twee, neon bumbag-clad French electro-pop band. 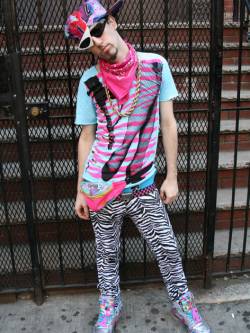