Kit designers always go a bit nuts when it comes to goalkeeper kits. In Africa, more so – all the ‘wild Africa’ clichés really came to the fore here. 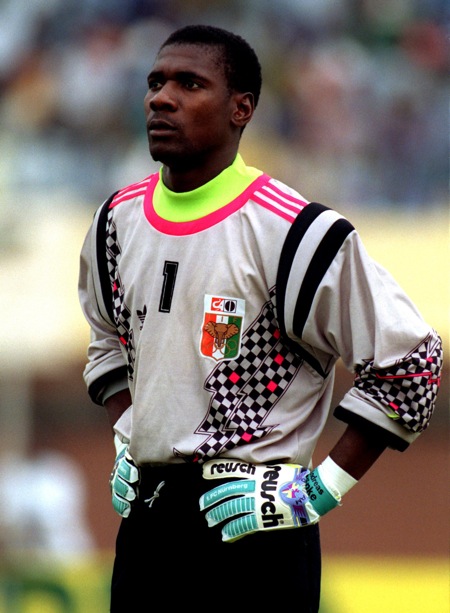 Ivory Coast, 1992
Nice collar. At least it detracts from the rest of it, which resembles something terrible British pop group Five Star might have worn on Top of the Pops in the Eighties. Now it resembles something you might see on the rails at Top Shop. 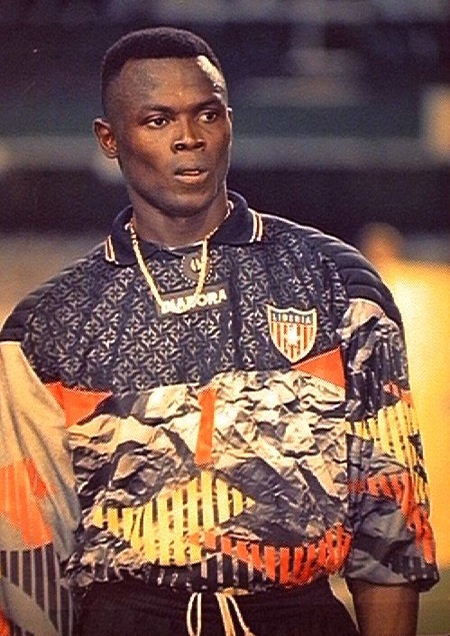 Liberia, 1996
So ridiculously bling it even disguises his gold chain. 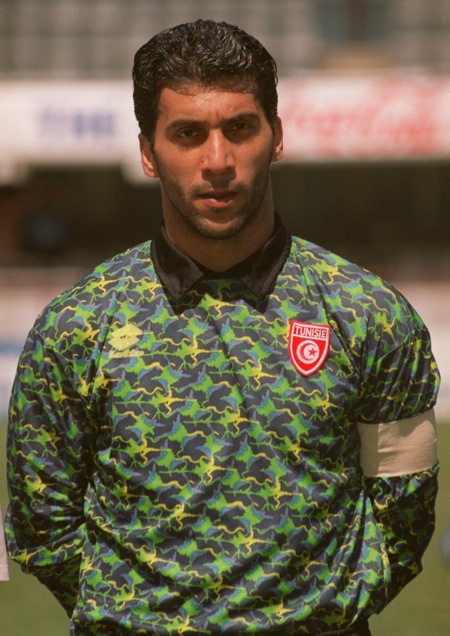 Tunisia, 1996
Basically copied straight from a magic eye poster. In that respect, it was very effective in distracting opposition strikers. 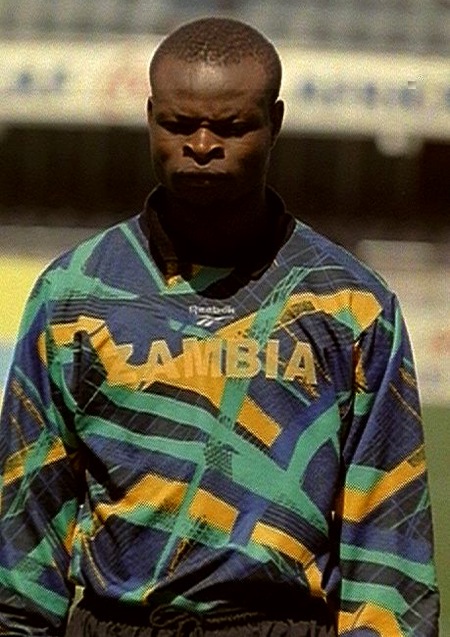 Zambia, 1996
A f**king disgrace, frankly. No wonder he looks pissed off having to wear it. 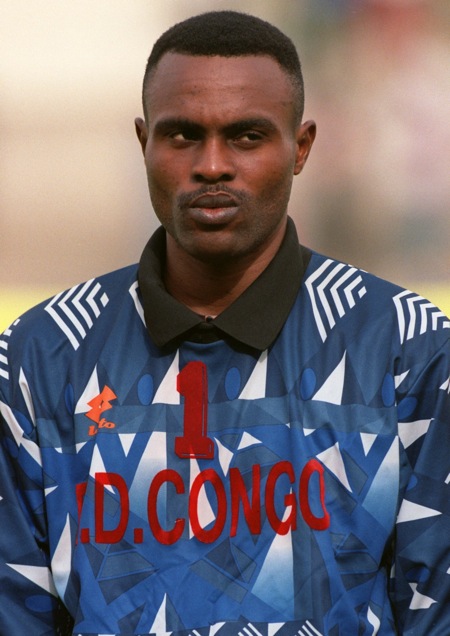 DR Congo, 1998
Difficult to look at for more than three seconds. The keeper seems to be looking at the designer, his eyes saying ‘You massive c**t.’ 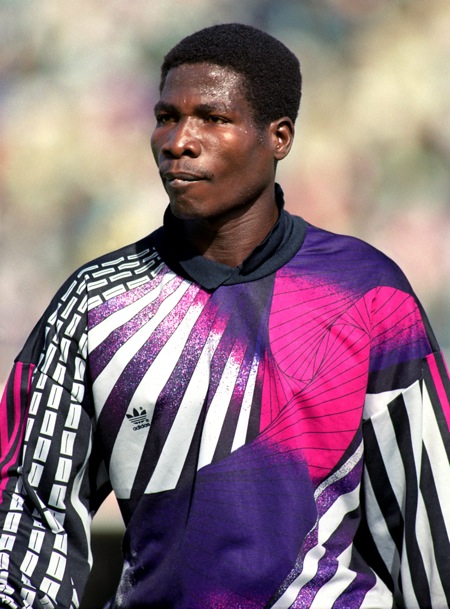 Ghana, 1992
All over the place, and not in a good way – purple and pink with black-and-white stripes!!? Madness gone mad. 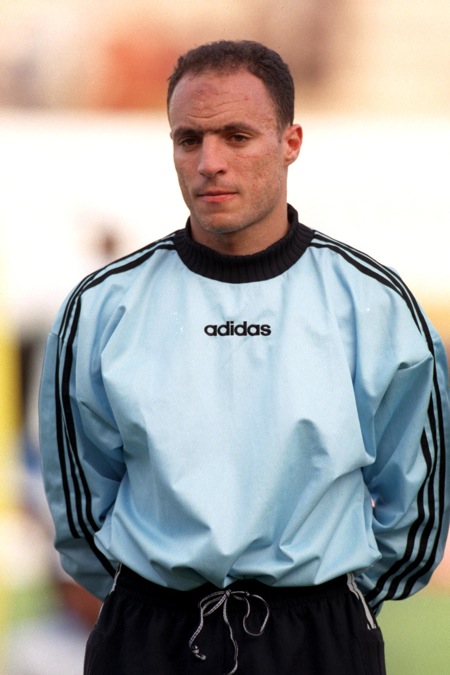 Egypt, 1998
Now we’re talking – a sensible kit, at last. Or, Adidas ran out of ideas and made Egypt’s keepers wear perhaps the most boring and generic template kit in history. At least it doesn’t hurt your eyes.

Which one is your favourite? I choose Liberia’s bling shirt – simply amazing.