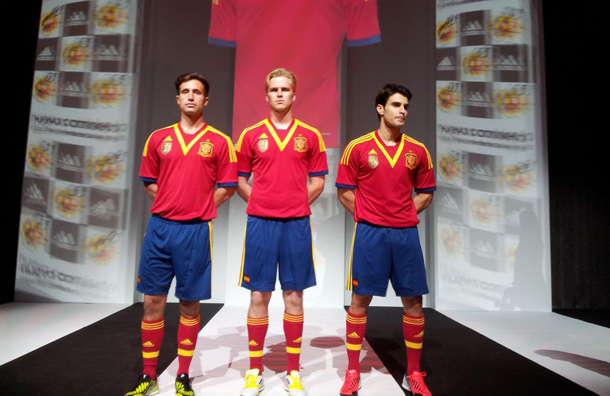 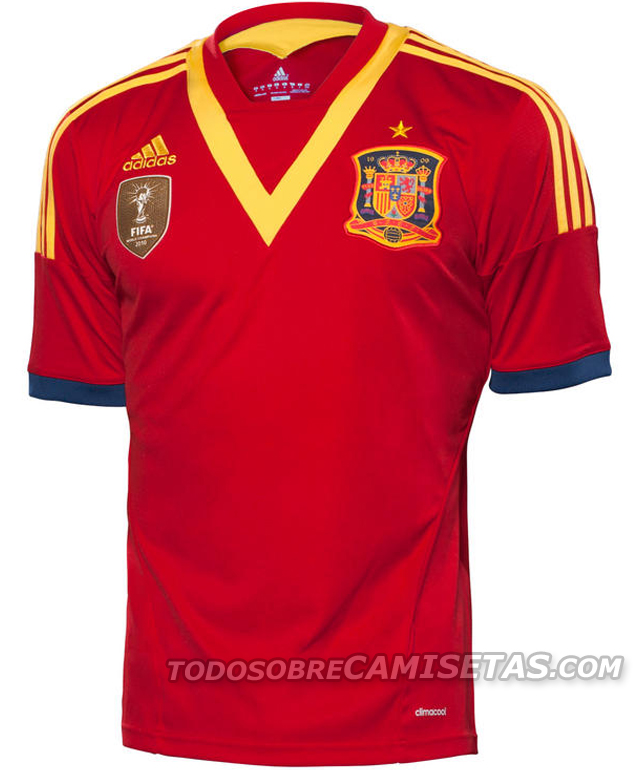 As far as we can make out, Spain will wear the strip at the Confederations Cup in Brazil in June, 2013, with the only noticeable differences between this ‘special’ design and La Roja’s current kit being dark cuffs and that slightly awkward-looking ‘V’ across the chest. 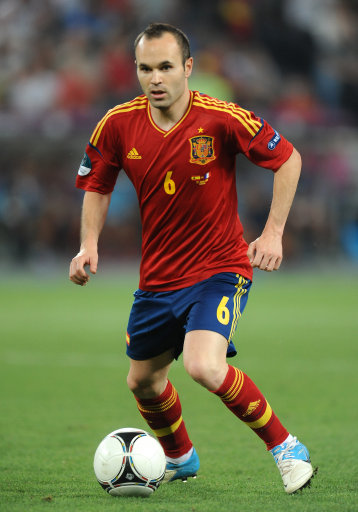 Nice, but we’re not blown away by any stretch of the imagination. If you’re going to bring out special edition kits for certain tournaments, at least make a bit of an effort.