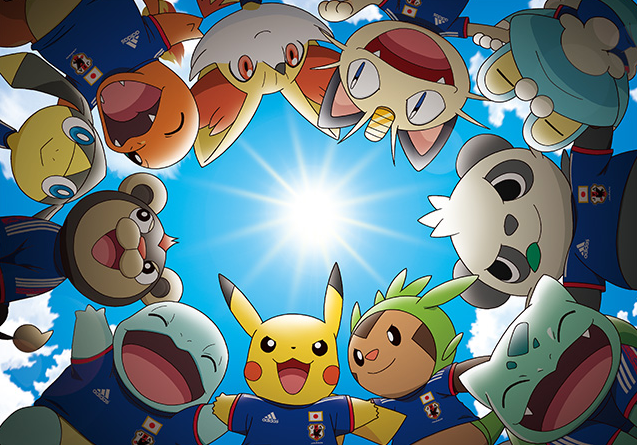 He may not be their official mascot (that honour goes, as ever, to Yatagarasu) but it would appear that the Japanese Football Association have struck a deal with Adidas and the company behind Pokemon to allow Pikachu to become the Japanese national side’s alternative mascot at the World Cup.

The news was announced a month or so ago and has unsurprisingly proved to be marketing gold, with insanely popular Pokemon-related Japan merchandise flying off the shelves – though what fans really wanted was a replica Japan jersey complete with Pikachu’s adorable little mug on it.

Well, according to the good people at Destructoid, that time is now upon us… 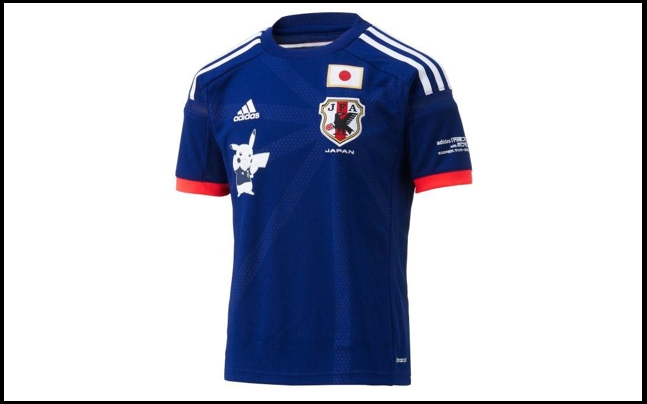 Apparently the limited edition Pikachu shirts will be available in Japan soon for 7,400 yen (roughly £45) alongside other Pokemon-smattered goods like scarves and t-shirts.

The bad news? They aren’t going to get anywhere near the UK or the US, so you can go ahead and stop wanting one now.

(Image via Inside Games)