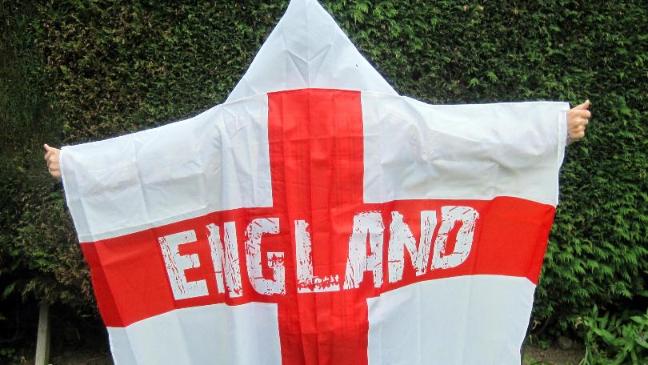 Supermarket Asda have defended the sale of their new wearable England flags after critics claimed it looked like a Ku Klux Klan hooded outfit.

The rather hideous looking garment, with the word “England” emblazoned across a St. George’s cross, costs £3 and comes with a special pointy hood.

“We know there’s chatter on Twitter about our wearable World Cup flags, but it’s simply a flag with a hood – nothing more, nothing less.

“We opted for a hood on our wearable England and Brazilian flags as you never know what the British weather will bring.

“We want customers to get behind the team without getting wet.” 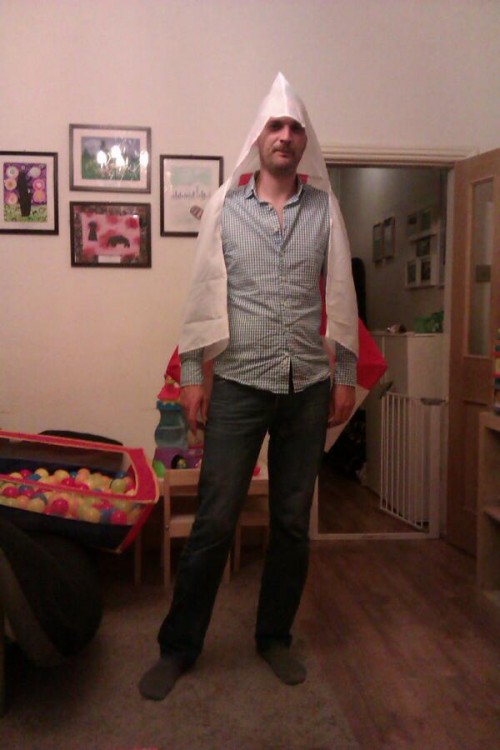