Nike have unveiled the new match-ball to be used in the Premier League next season.

It’s called the Ordem 3, it’ll cost you the best part of £100 and this is what you’ll get in return… 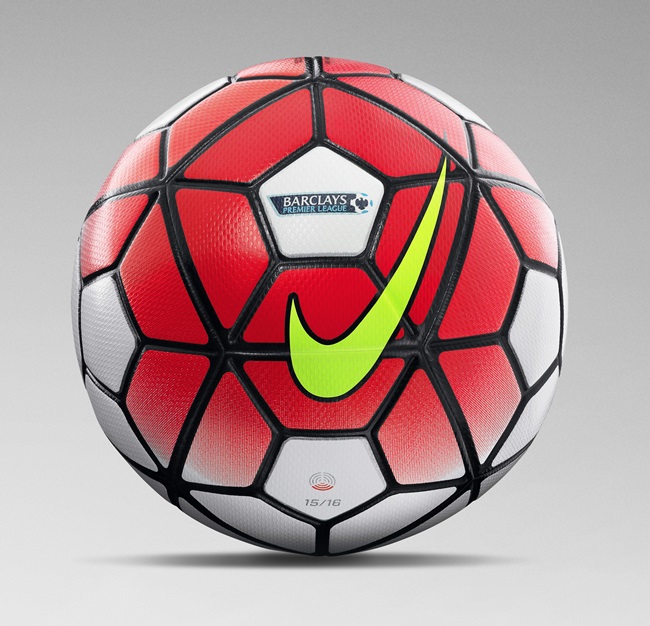 You know the drill: It’s rounder and more geometric than ever yadda yadda yadda.

The Ordem 3 is set to have its world tournament debut at the Barclays Asia Trophy 2015 in a fortnight’s time – whatever that may be. 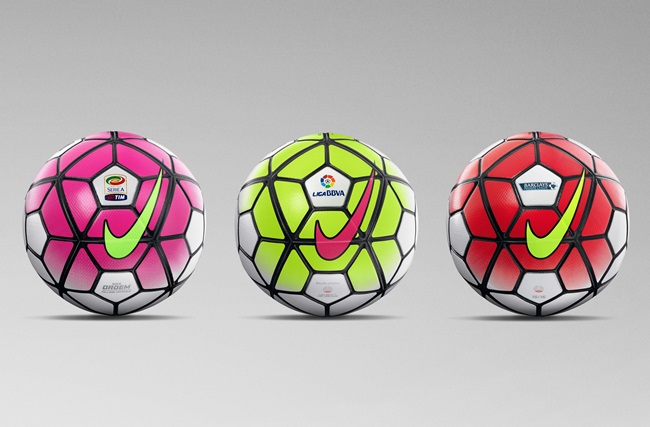 Think we got the better deal there, if we’re quite honest.