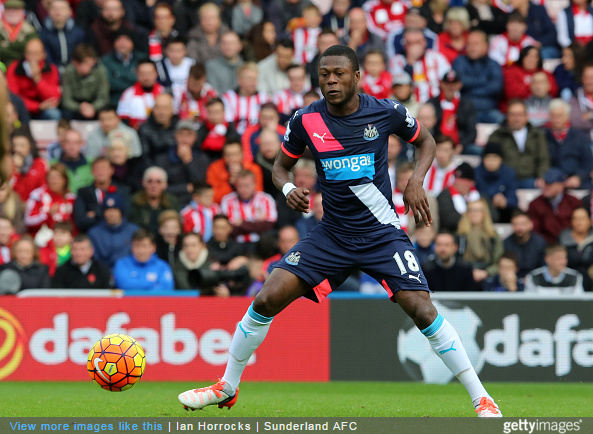 Whether the bustling derby day atmosphere got the better of the Newcastle United kit department we’ll perhaps never know, but it just so happened that all the while he was busy getting spanked 3-0 by Sunderland, Chancel Mbemba also suffered the ignominy of playing the entire miserable match in a misspelled shirt.

Rather than his actual name, the Congolese international played the entire name with ‘MBMEMBA’ emblazoned across his shoulders – extra letters that would probably cost another £10 to have added to your replica shirt in Sports Direct… 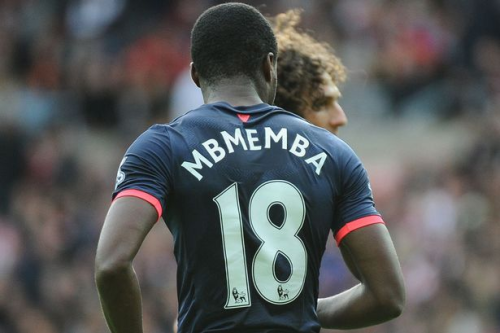 What a bleedin’ shambles!