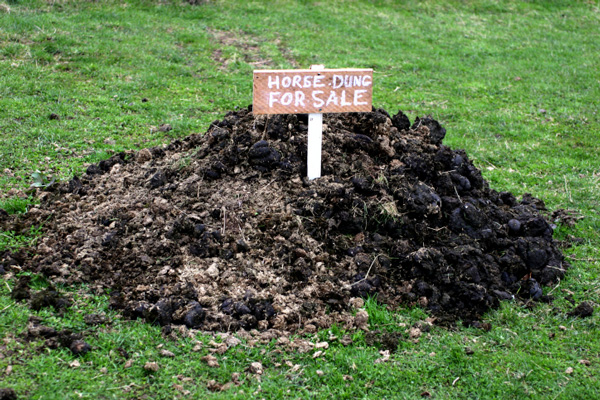 That steaming pile of horse muck you see before you isn’t actually a photo of Hearts’ diabolical new away kit, but it may as well be.

The actual kit is a homage to the Earl of Rosebery, who became Prime Minister in 1894, served as president of the Scottish Football Association and who also remains Honorary President of Hearts to this very day.

He is also the bloke whose racing colours (a delightful combination of primrose yellow and pink) were used as inspiration for the absolute atrocity of an away kit that the Scotland national team were forced to wear in 2014.

Sadly, Hearts’ effort at honouring the Earl are no less seizure-inducing… 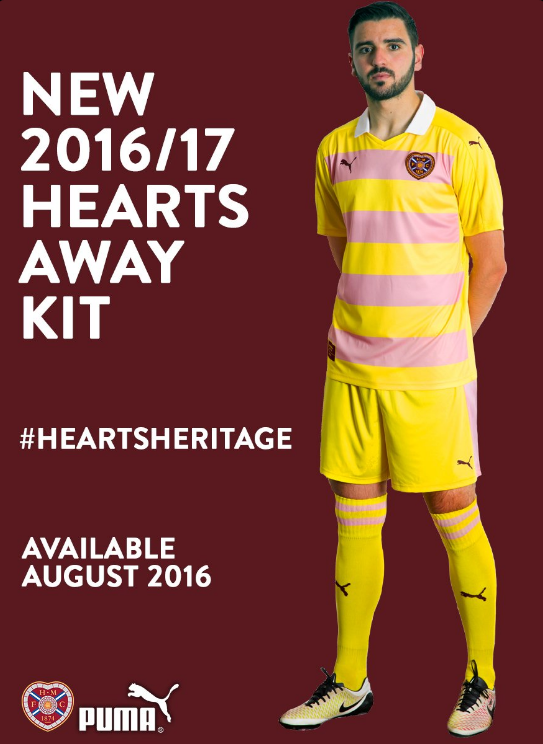 Poor old Alim Ozturk. The sadness in those eyes. He doesn’t know what’s hit him. 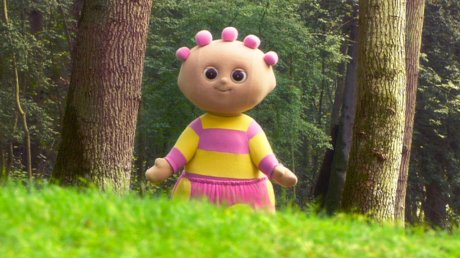