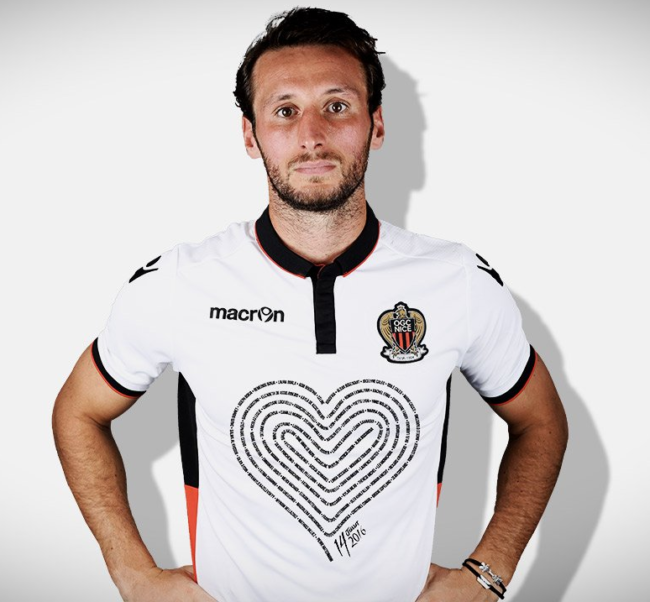 OGC Nice have announced they plan to pay loving tribute to all the victims of the Bastille Day terror attack in the French city last month by wearing a special tribute shirt adorned with all of their names.

85 people were killed in the city when Mohamed Lahouaiej Bouhlel drove his lorry into crowds of people who were celebrating the French public holiday on July 14th.

The shirt will be worn when Nice play Rennes in their first Ligue 1 game of the season on Sunday, with the visitors also planning to sport a jersey with a matching heart-shaped symbol. 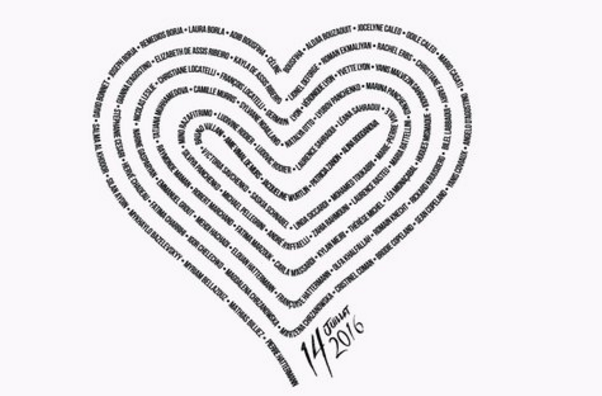 Of course it’s not much in the grand scheme of things, but it’s a lovely gesture none the less.