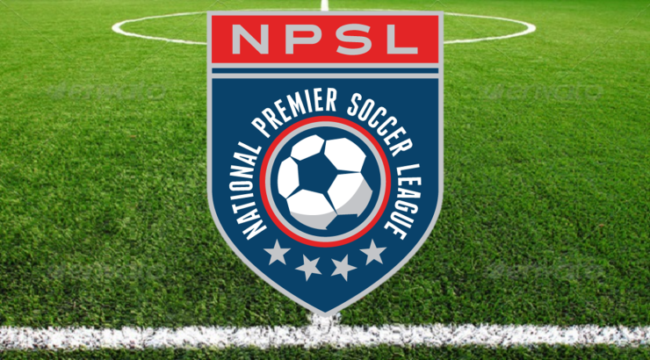 While you may argue that there’s not much wrong with season tickets in their familiar card/booklet form, an American fourth-division amateur team would politely beg to differ.

Asheville City, who are set to join the National Premier Soccer League in the 2017 season, have announced a pioneering paper-saving initiative that will see fans able to attend all of their home games provided they turn up wearing a specific shirt.

The replica jersey – which is available from the Asheville City online store for just $99 (approx. £80) and identical to that worn by the players – will function as a season ticket, granting supporters ‘free’ access to all home games at the Memorial Stadium for the duration of the campaign.

That also includes any friendlies, exhibition matches and/or play-off fixtures.

Why waste paper when you can get in to any 2017 home game while also sporting the official home jersey worn by the players of Asheville City SC!

The jersey IS your season ticket and includes entry to all home games.

The best part about the season ticket is that it can be worn at all times to show your support for our boys in blue!

Fans who purchase the season ticket kit will also have an exclusive entry gate at the stadium, so they won’t have to hang around and queue with the regular hoi-polloi.

The kit itself is yet to be unveiled, though we’re assured that the design will be first aired at Asheville City’s grand launch party in early Spring.