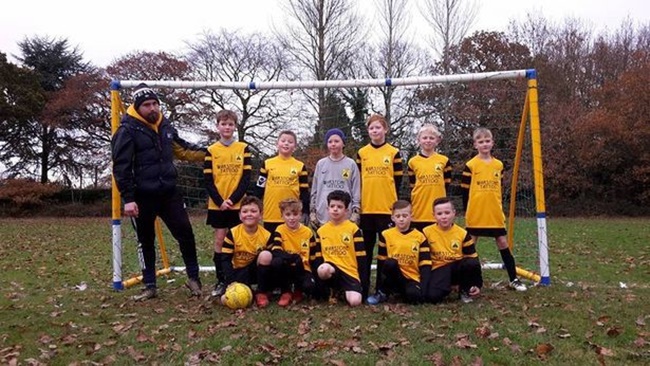 A youth football team from Birmingham are currently teetering on the precipice of existence after the FA outlawed their shirt sponsor.

According to ITV News, Kings Heath Concorde Under-10s are poised to fold after the FA deemed that it wasn’t appropriate to have a local tattoo studio – Warstone Body Art – sponsoring their kit.

Football Association executives feel it is wrong for schoolchildren to advertise the business, despite most Premier League players sporting arms full of tattoos.

The youngsters’ side, only formed this season, now faces closure because the cash-strapped club cannot afford the £500 costs of a new kit.

The Kings Heath Under-8s are also facing a similar plight after the FA also told them to ditch their shirt sponsors, the Arena nightclub in Stourbridge… 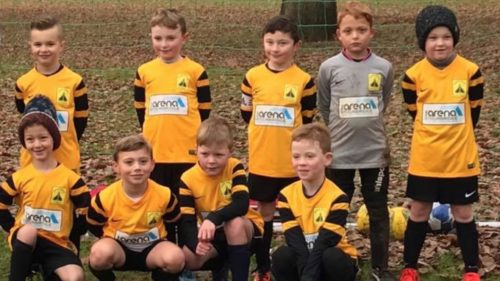 In reference to kit sponsors, the FA have issued the following guidance note to all youth, amateur and semi-pro clubs:

You need to think about who you approach in the target list. The companies should be reputable and a suitable match for your club.

Concorde treasurer Russell Jukes, who has ploughed £2,000 of his own money into keeping the club afloat, accused the FA of maintaining a double standard:

These days, every professional player has tattoos, and children watch them on television all the time.

We just want to keep kids off the streets, out of trouble and keeping fit.

Jukes also noted that junk/fast food franchises pose much more threat to the general health and fitness of young children, though the FA have no rules or guidelines against them sponsoring under-age teams.

Why, the FA even have an official ‘kit scheme’ operating in tandem with McDonald’s, set up to “support local grassroots football clubs across the UK.”

It’s hard to believe that the businesses being advertised on their shirts has any bearing on the kids whatsoever.

They just want to play football.