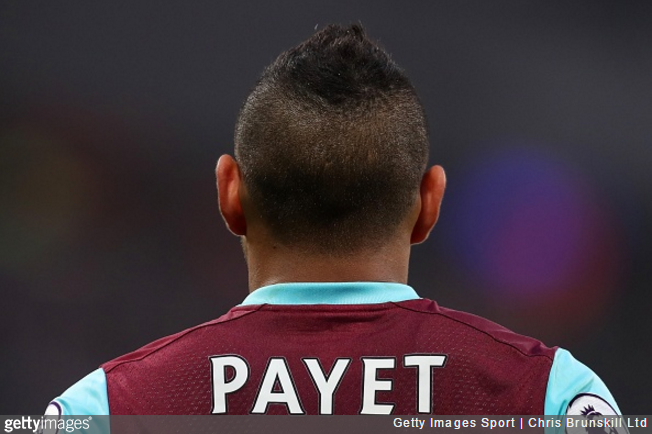 In the wake Dimitri Payet of successfully wriggling his way back to Marseille, it’s fair to say that many West Hams have been left feeling a little short-changed by the Frenchman’s little power play – many in a quite literal sense.

Indeed, one aggrieved fan contacted chief executive Karren Brady to inquire as to whether the Hammers would be reimbursing people who had spent money on Payet replica shirts before the whole thing turned sour.

After mulling it over, Brady then announced that, as a goodwill initiative, any jilted West Ham fan with a Payet jersey would be able to return it to the club shop and pick up a replacement for just £25…

Morning, bring back your Payet shirt to any of the club shops & you will get a new replacement for £25, full details on WHU web site today. https://t.co/i9BPrS6YG1

Many fans then commended Brady and the club for the gesture which, ostensibly at least, seemed incredibly fair…

What a gesture @karren_brady saving fans £11.66 and they don’t get to watch payet next season pic.twitter.com/XwEPksqpnX

However, many folks then started doing the sums only to eventually twig that the offer isn’t quite as generous as it initially sounds.

As a couple of people duly pointed out, Brady’s ‘deal’ actually means that fans are in essence being asked to shell out upwards of £85 to end up with just one replica jersey…

@karren_brady Or just wait another month when all replica shirts will be reduced to £15 in preparation for the new 2017/18 kits.

In the Premier League, as in life, always read the small print.