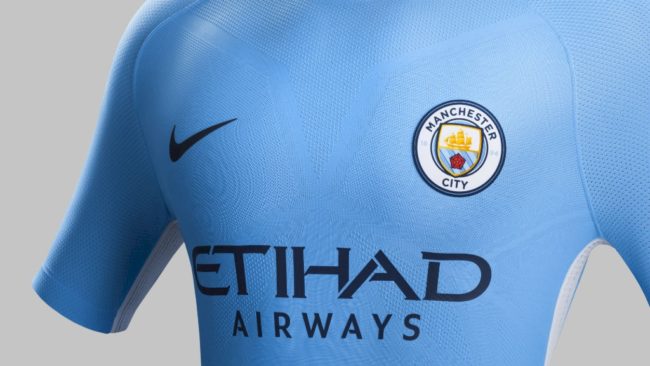 Man City have unveiled their new home kit for 2017/18 and, quite honestly, we’d forgive you for not noticing.

Nike have proffered forth a largely generic, plain blue template (with a return to white shorts) that is supposedly in homage to the strip of City’s league-winning team of 1967/68.

As with so many of Nike’s recent efforts, it’s prim, clean and achingly dull.